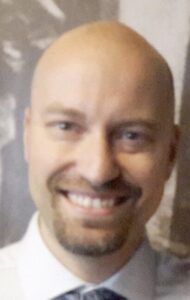 Jon Gaska grew up in the Chicago-land area where he discovered a love of music. After years of playing gigs at many jazz clubs, restaurants, churches, and bars, Jon felt a call into ministry as a pastor. In 2009 he moved to Seattle to go to seminary at the Seattle School of Theology and Psychology. In Seattle he ministered to the homeless and the LGBTQ community, and interned with Street Psalms (a global nonprofit committed to working with the poor and marginalized in high risk urban areas). Jon, his partner Joy, and their three small children are excited to be a part of Trinity's story and the wider Winston-Salem community. Jon has served as pastor at Trinity since March 2014. 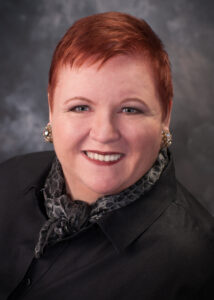 American mezzo soprano Cristy Lynn Brown has had an extensive singing career on both the opera and concert stage. Her diverse operatic repertoire spans from the dramatic to the comic, and her character interpretations have been enjoyed at Dayton Opera, Chattanooga Symphony and Opera, Indianapolis Opera, Opera Carolina, and Piedmont Opera to name a few. Ms. Brown is also well known as a concert soloist throughout the Midwest and South performing such works as Verdi’s “Requiem”, Handel’s Messiah, and Mendelssohn’s “Elijah” with The Indianapolis Symphonic Chorale, North Carolina Symphony, Muncie Symphony, Raleigh Master Chorale, and The Bach Chorale of Lafayette, Indiana. She has been a frequent soloist in the Piccolo Spoleto Festival in Charleston, South Carolina.

Dr. Brown is an Alumna of The University of North Carolina School of the Arts where she received a BM in Vocal Performance as well as an Artist Diploma; she also has a DMA and a MM in Vocal Performance from the University of North Carolina- Greensboro. Ms. Brown has studied with the world renowned soprano Virginia Zeani at Indiana University as well as the Metropolitan Opera soprano Martina Arroyo. She was the Instructor of Voice, served as the Associate Director of the School of Music for three years, as well as serving as the Faculty Adviser and Vocal Director of the Pierrette Players at Salem College from 2010-2020.

Dr. Brown currently teaches in her own private voice studio in Winston Salem, NC. She is a frequent guest artist for the Royal School of Church Music- Carolina Course, and is frequently sought out to give workshops to middle school, high school, and church choirs on vocal technique. 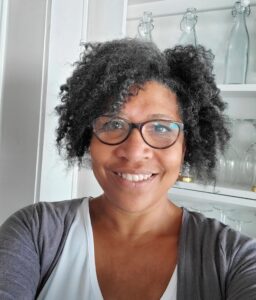 Paulette is originally from Rochester, New York and moved to Winston-Salem in 2005. She and her husband Derek have 3 children, Amanda, Ethan, and Jillian. Her hobbies are reading, crocheting, and sewing & learning new art techniques. Her joy…her grandchildren (Liliana, Edyn and Caulder), the beach, and cooking. She has a degree in Print Management and enjoyed a long and rewarding career in commercial printing. She then earned a culinary degree from Guilford technical Community college in 2012. Her culinary journey has been fun and satisfying. Her most memorable culinary experience was being honored to work alongside Chef Don McMillan to cater several events for Dr. Maya Angelou. Sitting and having coffee with her in her dining room was a once in a lifetime event for Paulette. And yes, she was as lovely and wise in person as she seemed in her public life. She once told her the greatest honor you can give a person is to remember their name and she always did. Her next adventure is creating useful goods for the home and crafting. Her focus in this is recycling, upcycling, and repurposing gifted and thrifted items wherever she can to be as eco-friendly as she can. She is a stay-at-home grandma, so she is very excited to come to work a couple of days a week with such sincere and welcoming people. 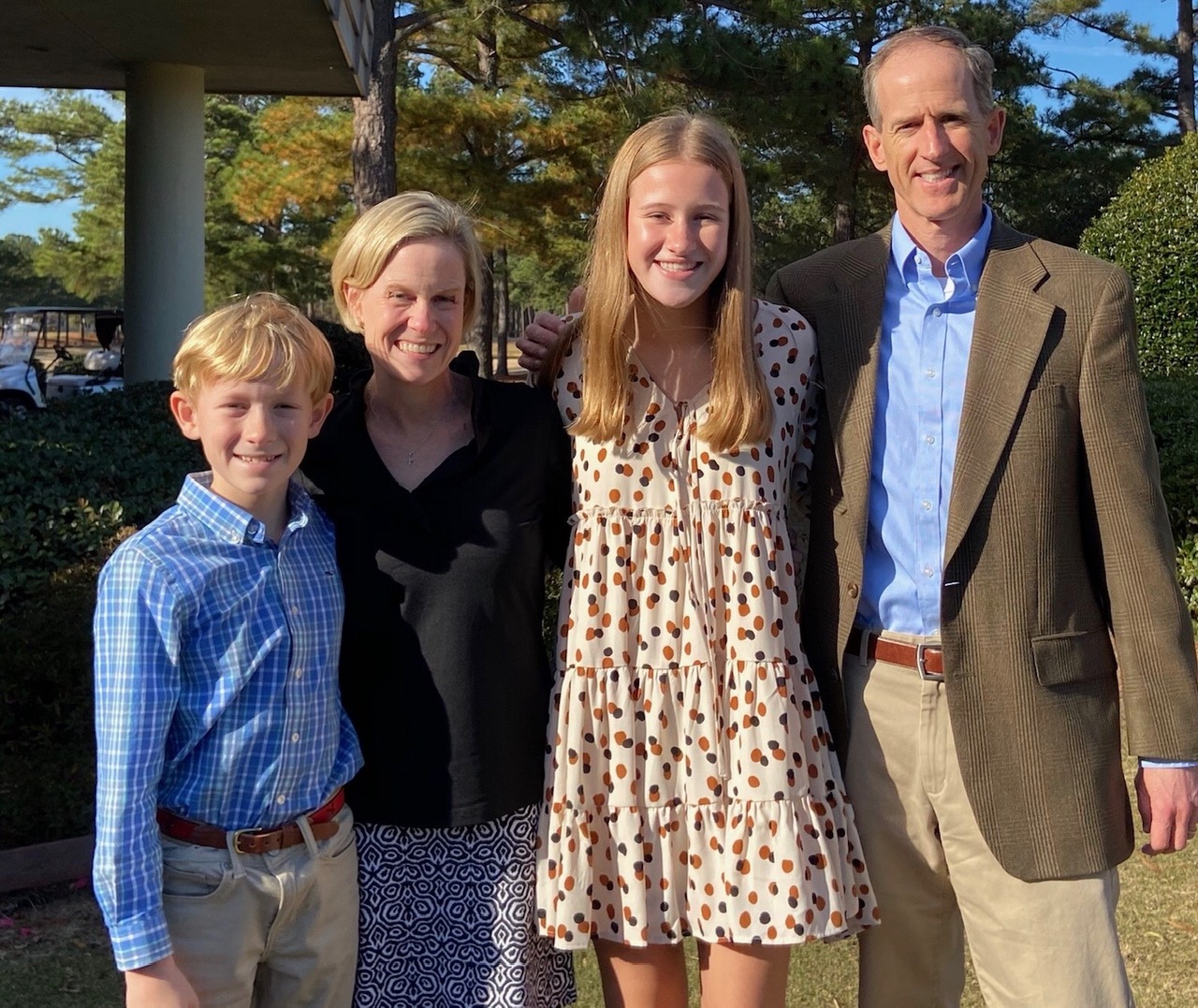 Cabell has been in the Winston-Salem area for most of her life, having grown up in Lexington, NC and graduated from Wake Forest University. She and her family returned to Winston-Salem in 2008 and are members of Centenary United Methodist Church. Cabell enjoys volunteering with her kids’ schools & Brenner Children’s Hospital, exercising & reading a good book.