American mezzo soprano Cristy Lynn Brown has had an extensive singing career on both the opera and concert stage. Her diverse operatic repertoire spans from the dramatic to the comic, and her character interpretations have been enjoyed at Dayton Opera, Chattanooga Symphony and Opera, Indianapolis Opera, Opera Carolina, and Piedmont Opera to name a few. Ms. Brown is also well known as a concert soloist throughout the Midwest and South performing such works as Verdi’s “Requiem”, Handel’s Messiah, and Mendelssohn’s “Elijah” with The Indianapolis Symphonic Chorale, North Carolina Symphony, Muncie Symphony, Raleigh Master Chorale, and The Bach Chorale of Lafayette, Indiana. She has been a frequent soloist in the Piccolo Spoleto Festival in Charleston, South Carolina. 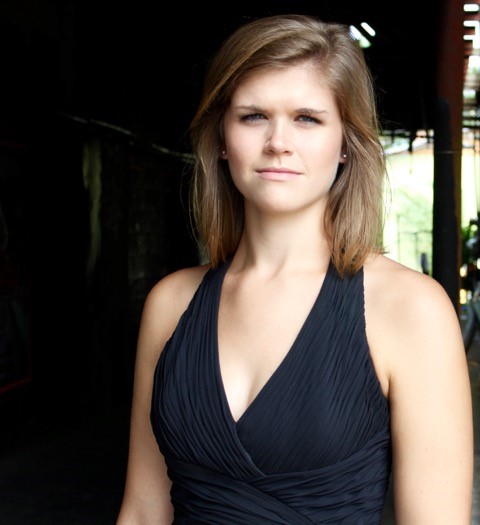 Anna McRay is a collaborative pianist from Nashville, TN. After receiving her M.M. in Collaborative Piano from Florida State University in 2018, Anna moved to Winston-Salem to pursue a graduate certificate program in Injury Preventive Keyboard Technique at Salem College. She is passionate about chamber music, instrumental accompanying, community outreach, sacred music and opera. She has served as a collaborative pianist and vocal coach for mainstage and outreach productions with opera groups such as Florida State Opera, Florida State Student Opera Society, Harrower Opera Workshop, Seagle Music Colony, and the University of North Carolina School of the Arts. Anna is thrilled now to be a part of the community at Trinity Presbyterian Church.